Blanca Cumellas
Blanca Cumellas studied graphic design at the Escola Elisava in Barcelona. She worked for two years at the Sison Pujol Studio as a graphic designer and during 15 years at Estudio Mariscal as an art director and graphic designer as well. In 2011 she founded her own studio, Neue, together with Josema Urós. Her specialities are visual identity, color, editorial design, communication and web design. She enjoys working on global projects where the identity gathers strength during the process arriving to all the communication areas.

Pilar Benítez, CEO ¡Siéntete Radiante!
"Blanca has a combination that I value very much: the creative capacity combined with the ability to structure and organize the work. She is also an enthusiastic person with the ability to work as a team, which I am happy to recommend."

Ernest Pérez-Más, CEO Mascorrubí Heretat
"Blanca is flexible and talented designer who quickly picks up your idea about the consumer group you are targeting or you brand’s attributes. She works the end to end process to provide the final label."
Contact: T. 616 323 169 Sant Magí 21, Local 08006 Barcelona 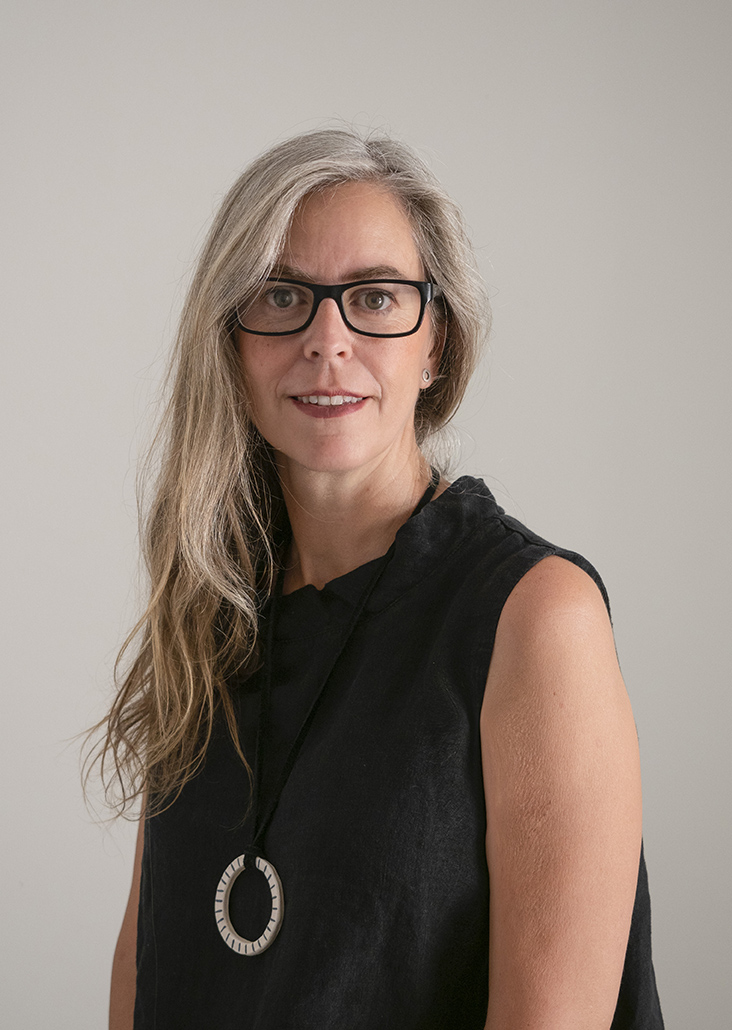 Josema Urós
Is a computer programmer and since 1989, specializes in graphics processing, publishing and typography. He is advisor to design studies and training in different Design Schools. Founding member of the digital foundry Type-Ø-Tones, where, since 1992, publishes exclusively his alphabets.